The Porsche... a glimpse!

I couldn’t find the sports car of my dreams, so I built it myself~ Ferdinand Porsche 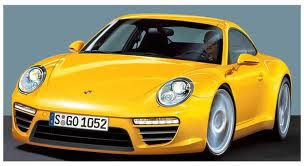 How great it must have been for Ferdinand Porsche to have the ability to achieve his dream and in so doing, create dreams for many people... to own their own Porsche. That is an incredible double achievement when we can not only achieve for ourselves but in addition set a marker for others.

Why are we looking at this today? Ferdinand Porsche was born on this date ... 03/09/1875 – 13/01/1951, quite some time ago yet his cars are as popular today as ever. Besides the Porsche he also created the Mercedes Benz & Volkswagen Beetle...the first hybrid vehicle, so quite a contrast there! Actually it was Hitler who requested Porsche to build a people's car and if you wish to know more, the Wiki has some well documented historical facts. The Hitler connection springs from the fact that Porsche was Austrian/German and initially worked in Vienna however, later in his career, had some involvement with building German tanks and artillery... not exactly another string to his bow! 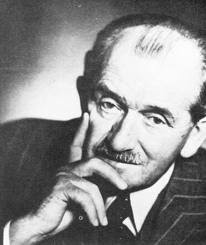 It’s good to dream and even better if you have the skills to back it... for that reason the production of Braap-Mobiles may be somewhat delayed... LOL. In the meantime the Porsche continues its journey of development with the Porsche 911 now benefiting from a tri-turbo system...so how many turbo's can be squeezed into a Porsche? Who knows, one day it might catch up with Gillette... is it 5 or 7 razor blades that they have managed to squeeze onto a razor head these days?

Here on ~IB~ we will leave you with Ferdinand Porsche's ultimate example providing the inspiration to follow your dream... over & out ~~~~