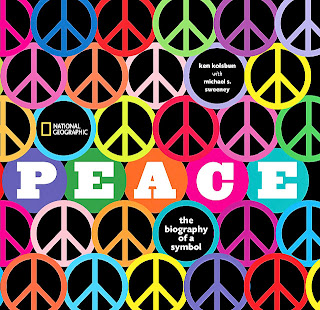 Issa was born in the UK and spent his childhood in Southampton, returning recently, and moved to London aged 16 where he lived for many years.  Stories and poetry have always played a part in Issa’s life with his major influence being the music culture of the 80’s, particularly hip hop.

2007 was the year of Issa’s first live performance and he has since cultivated his skills, delivering work which is focused heavily upon his knowledge and observations pertaining to everyday life. This poem forms a part of his protest poetry and reveals the very core or Issa, 'peace.'

Through his studies of theosophical teachings and personal experience, Issa has developed an understanding of the ways in which poetry can be used as a healing medium and its ability to empower us as individuals. Issa hopes that his poems will make a difference to individuals and in so doing,the world in general. Quote:  ‘Through poetry I can perhaps make the incomprehensible accessible and provide a ‘soundtrack’ to life in all its glory and gloom.’