Sometimes we enjoy a challenge and as I have time on my hands this week I thought it would be nice to do something completely different and relaxing. We have to Where's Wally challenges and so far they've defeated me!
Info is taken from the Wikipedia for those of you who would like to track the progress of Wally! Ultimately wally has contributed many happy hours to peoples lives. helping fill their leisure time whilst improving focus and concentration! A wonderful concept. 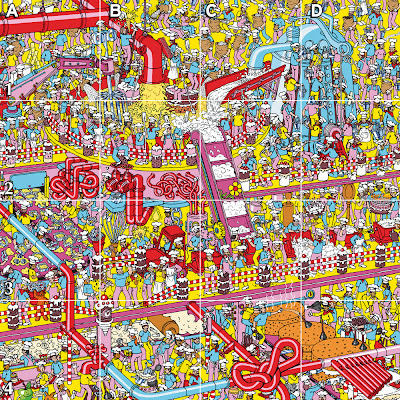 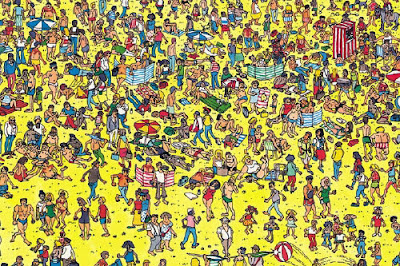