Ashanti Lounge Live~ Read on & don't miss it this Thursday! 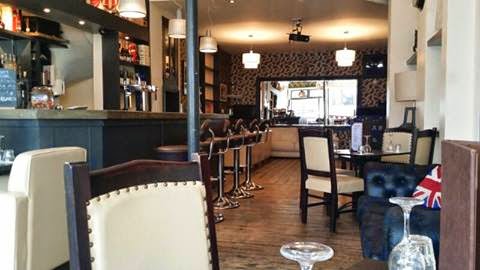 Right now, Ashanti Lounge Live has to be London’s best kept secret- once the word gets out they’ll be queuing all the way to Clapham Junction Station! ~IB~ is giving you an account of the last Ashanti Lounge Live event, showcasing Urban Delight Entertainment artists which created a major BUZZZZZ to entice you along this Thursday, 19th June!!!

Each act was outstanding, in all honesty I found it impossible to pick a favourite- a pretty unusual situation. This is partly to do with the sense of community amongst every member of the Urban Delight Family. Obviously the artists are the focal point of the evening however everyone is appreciated as Macky McPherson, founder of Urban Delight Entertainment, explains within his business ethos. Everyone is encouraged to be themselves and this holistic approach has succeeded in creating an atmosphere of fun with a musical focus, resulting in high energy natural vibes.

Mark ‘Melody’ Matthews opened for us with some brilliant sax, quite unexpected, and being slick with his patter, popped, ’a lady beginning with L, (Lorraine)’ on a stool and crooned, ‘You are so Beautiful’ to her.  Being a versatile artist, Mark included Garage and Jazz-Funk in his repertoirewhich along with his sense of humour revealed a gifted natural entertainer who had the audience’s attention from his first to last note.
Speaking of versatility, Compere for the evening, ‘ Tubby Boy,’  pretty much blew us away with his version of American style old school rap… ‘Can I Kick it?’~ yes Tubby Boy you definitely can- having given the audience the required responses  pre- rap! That type of interaction definitely gets the crowd going and steps up the pace. I heard Tubby Boy described recently as the UK’s answer to Flava Flav, so now you know where to come for the best in rap! 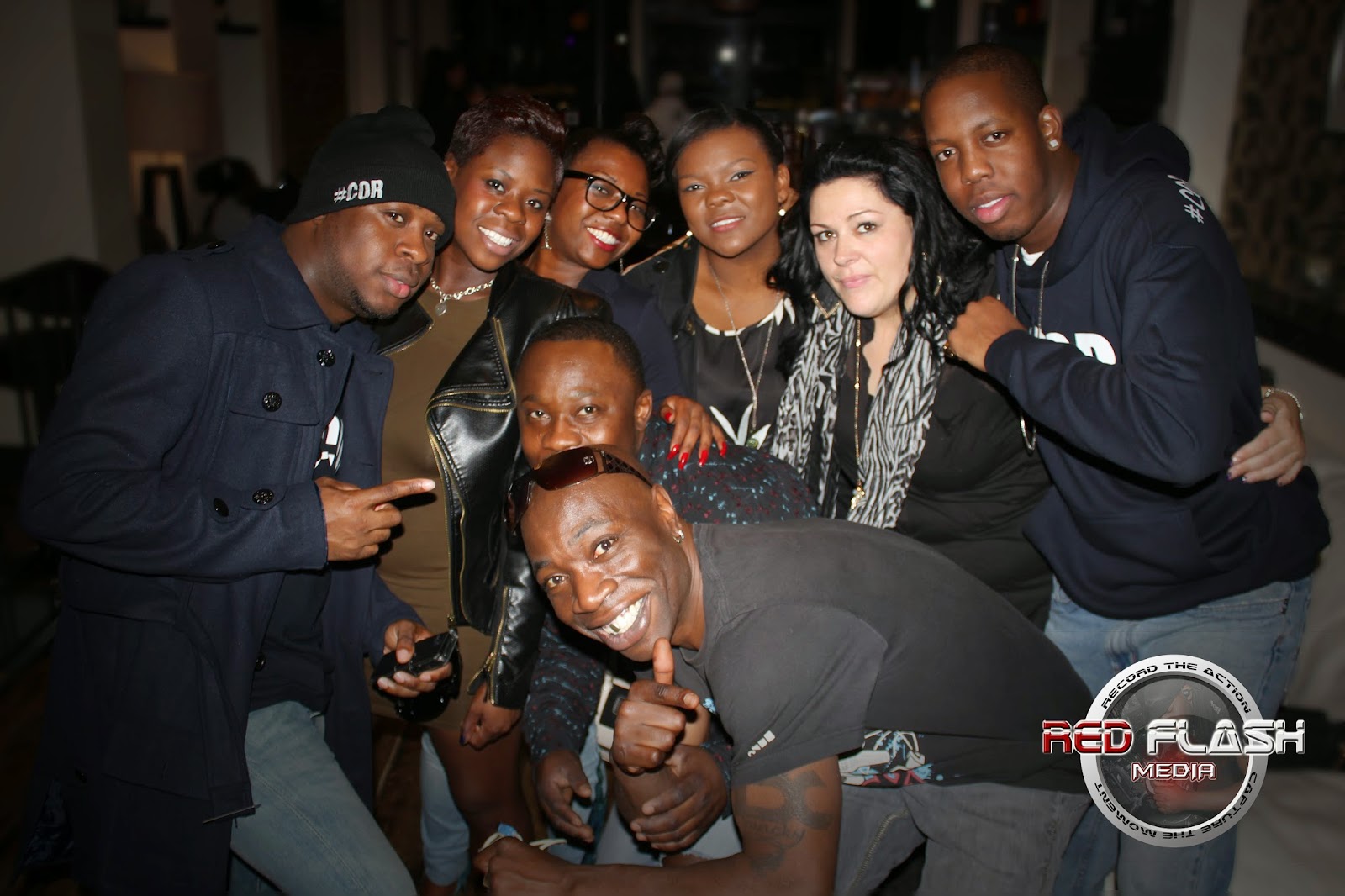 Beat box artists Nahum Effick was out to educate us all and clearly knows his music. By doing so, Nahum took Beat Box to a new level, performing different styles from the little understood Grime to Garage & even Drum & Bass- you need to come along and hear this for yourself to understand the impact. Nahum knows how to throw sound and entertained us with a quick visit to a nightclub within his routine- highly effective.
Dancehall artists Shisco BoB, 13K and Zeena Banks all performed with raw energy and delivered en-point individually and as a collective, with Zeena so caught up in the vibes she jumped into Shishco Bob’s set. Amidst the classic dancehall subjects were some very real and current lyrics, especially the final accapello from 13K, ‘For my People,’ which addressed the cry for social justice.

Layla Echa (Echa Elle) was joined by Nahum to work the final set for the night. Have you ever heard an entire set based entirely on vocalist/beat box? Layla and Nahum delivered around 5 songs each with their own flavour and held the audience spell bound. Layla is an experienced artist who is blessed with a very distinctive voice, light whilst being rich in tone and quality. Once Layla switches it on you will be captivated and the chemistry between Layla and Nahum simply flowed creating great ease of delivery.
It is fair to say that the chemistry within Urban Delight Entertainment is pretty extraordinary by today’s standards ~ no wonder promoters were quick to book these talented artists to perform in Africa this autumn!