Get speaking with UK Principal on Buffaloo Radio Tomorrow night!~ Read ON... 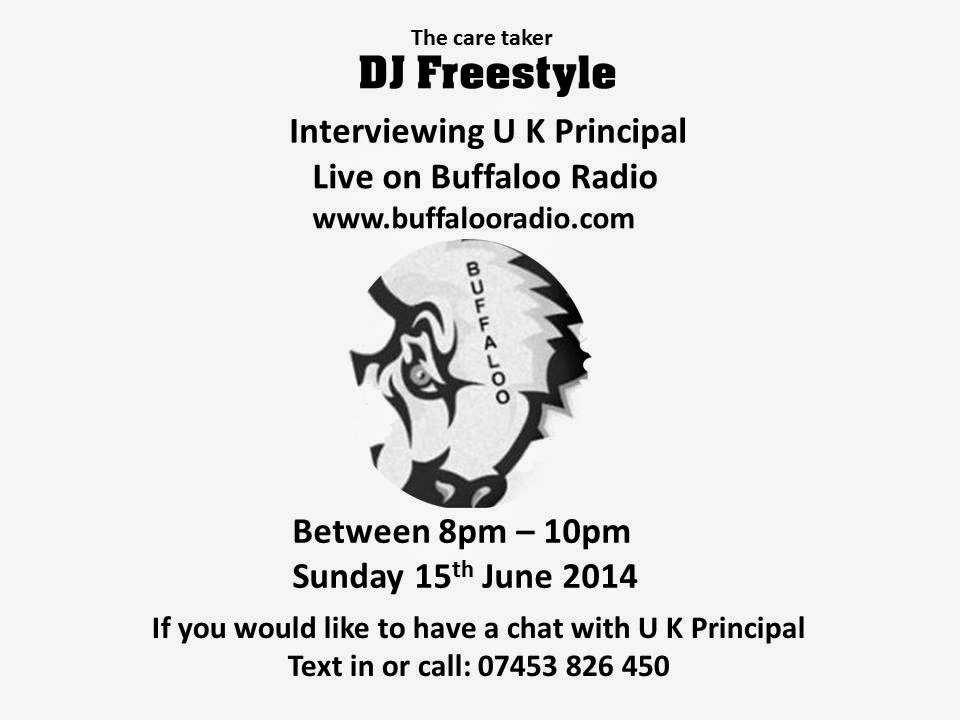 Let's get Buffaloo Radio firmly in your listening ears!!!!  DJ Freestyle will be giving you the opportunity to speak with UK Principal and see where his career is leading him. UK Principal has a new album out and is making his own waves on the music scene- but what type of music? How did he get into music? Where does opera feature on his agenda? What's the Principal about- is he a head teacher in life or a big name in the UK? Pick up that phone and get dialling between 8-10pm tomorrow night and maybe UK Principal will reward his favourite question with a complimentary copy of his album- try asking LOL!

Speaking of freebies, Buffaloo Radio is offering a prize so tune in tomorrow and give your answers LIVE ON AIR!!

Quiz Question
Where did U K Principal last performe live in Europe?
Answer this question to win two tickets to the 4th of July Celebration show presented by Ma'ad Club::

Time to shake you awake and remove the general apathy that seems to affect so many of us in the current ME environment. Time to care and share in support of one another so here's a reminder- Buffaloo Radio is a station that plays your music in exchange for SUPPORT- not your hard earned cash- and is a legalized internet station so you will be paid your PRS. Every reason to for artists to link up and tune in! 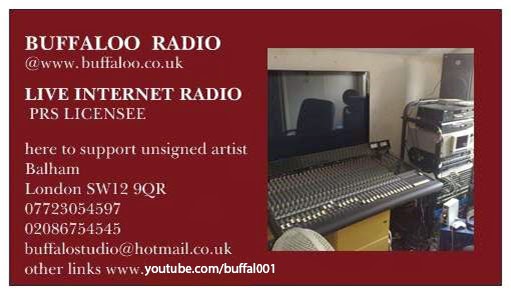 Every oak tree started as an acorn so show support for the people who genuinely support you. Buffaloo Radio has a weekly show, 'UK Lick' hosted by ANDREW SLOLEY who is an excellent performer who brings his songs to life on the stage- if you love Lover's Rock Andrew's your man, so check out his music and get sharing!

Speaking of sharing, I would appreciate more support for the Its Braap so please share your favourite articles on all social networks & join our page:Its Braap Facebook Page and group Facebook Group