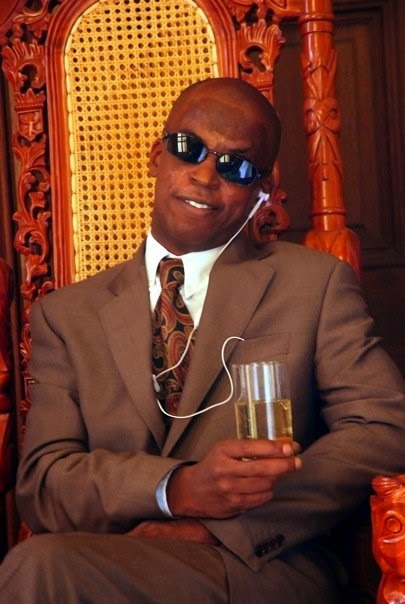 When Mark Galloway (Facebook) came along to the Ashanti Lounge Live event yesterday for an evening of Urban Delight Entertainment he expected, in his own mind, to see some reasonably good artists perform. Its Braap has been plugging the quality and professionalism of Urban Delight artists for the past few months, as Mark reminded me, but the problem is that people don’t quite believe it- they actually think you’re exaggerating. After all, with the exception of major labels who can conceive so many top quality artists playing at the same event? 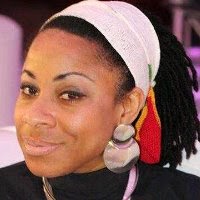 Major Reggae promoter Diania Elliott Tomlin Perkins (Facebook) of Music Media Management, was equally amazed when she came along to last month’s event- Diania has been following Urban Delight Entertainments moves ever since. For those not in the know, Diania promotes some of the top names in the industry including award winning British based artist Savana; just a taster and we hope to bring you more information about Diania’s work and promotions in the future.

One of the major problems for managers and promoters can be the self-centred attitude of their artists. Macky Mcpherson has taken a stand and employs a positive approach. Urban Delight artists are respected for their individuality and accredited as equals in every team members’ eyes. This philosophy creates a productive environment creating a sense of unity amongst the team which is undeniable.
As always, the artists who performed last night really shone. I have previously blogged Shishco Bob, 13K, Nahum, Tubby Boy UK and Zeena Banks all of whom deliver to the max vocally and performance-wise; as predicted all met with my expectation.

The first ‘new’Urban Delight performance was given by Alvin Henry, who opened the evening and to put it simply, all Alvin had to do was open his mouth and sing! I’m not even going to attempt to describe Alvin’s voice- a pointless exercise, suffice it to say his Reggae vibes are currently flowing to the world via Mr Stylee of  VibesFM.net internet radio - 5 Plays in one night Mr Stylee, WOW MASSIVE!!! 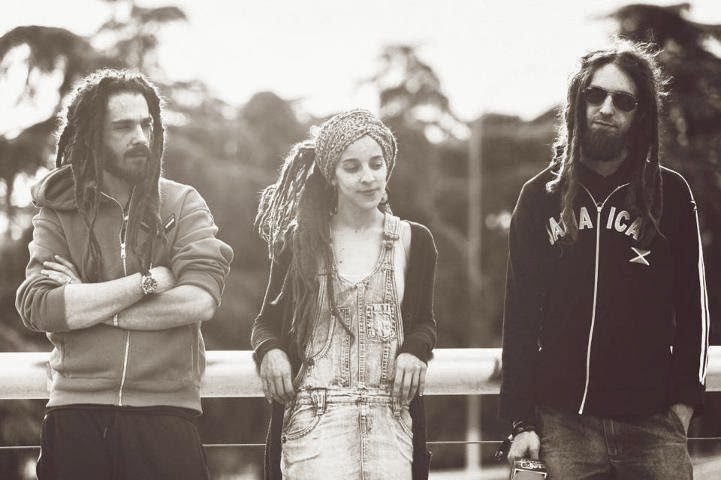 The second thrill of the night was hearing Emeterians, Spain’s premier vocal trio, perform live. I love these guys, so humble and unassuming back stage, allowing the power of their messages to explode through their performance. As Mark remarked later, their harmonies are exceptional. I love the timbre of each member's voice all being extremely soulful. Emeterians are unusual in that there is no assigned lead vocalist, they all take turns at lead and harmonies.  Besides playing songs from their existing catalogue, we were treated to ‘Sweet Home Mama Africa,’ cover Reggae version of Sweet Home Alabama that has been adapted for Urban Delight’s up and coming tour of Ghana- have to say it sounded fantastic- Urban Delight Entertainment has plans for this song so best keep them under wraps for now!

How do we define exceptional artists? One of the ways was clearly demonstrated at the end of the evening. Emeterians simply played an instrumental track and told all the artists to jump on it! Shishco Bob was first to grab the mic and did his song dancehall style, Tubby Boy UK hit the beat with his Old School Rap- speechless! It’s fair to say that everyone rose to the challenge but Queen of Freestyle had to be awarded to Zeena Banks- a whole song came rolling out of nowhere as she performed in her usual fierce manner- definitely the Warrior Goddess of Music. No wonder she has performed alongside Beenie Man and is booked to appear this year with Mikey Spice!

Just for a change I’m going to set you some homework to better your musical education and help spread the word!!!


To find out more detailed information of previous performances, music videos and music reviews including Emeterians, 'Power of Unity' please use the search box opposite.