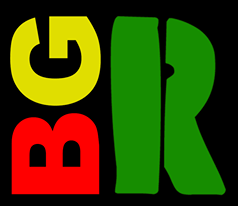 Thursday night was a fantastic example of talent currently within the UK Reggae scene. There are many artists trying to break into this closely knit industry, all with their own fan bases yet it is hard for them to make an impact. Hootananny, Brixton hosted the newest reggae talent competition in London, organised by City Link-Up, and we were treated to some quality acts all with very different styles.

What I particularly like about this competition is that the artists are pre-selected having submitted examples of their work, and allowed to perform three songs instead of the more usual one. This allows the audience time to get a real feel for the artists and by the same token, the panel of judges; comprised of well known industry names. Included are- Cecil Rueben who has turned the Hootananny into a proper Reggae platform, Lover's Rock artist Audrey Scott and Chris Goldfinger, famous BBC Radio 1 DJ. Three songs allows ample opportunity to judge all aspects from performance to vocal skills. 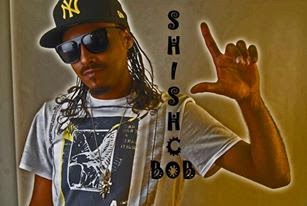 Why Britain's Got Reggae?
There are two reasons Cyrlene Braithwaite created Britain's Got Reggae. The first is to acknowledge talented artists here in the UK, providing them with a first class competition. Equally important is Cyrlene's desire to raise awareness of the African Caribbean Leukaemia Trust and encourage people from these ethnic groups to become doners as there is an acute shortage, especially compared with caucasian doners. This is a very serious cause which requires more media coverage.

The competition itself was highly competitive. The SG's opened the proceedings and gave a great performance to start the night. Performers were backed by Maximum Heights Band who excelled having had little rehearsal time and all the tracks to learn! Emilyah's powerful vocals rang out across the venue and her performance was strong. Emiliyah was happy with the judges comments, particularly that their favourite song was actually written by her!

J Sealy's track, 'Turn on the lights' was well received by all judges and has a great contemporary flavour. Personally I enjoyed all three of his tracks and would love to hear more from him.

Jah Marnyah, from Leicester, appeared to be hosting his own show and used every trick in the book, I couldn't believe it when he called the Birthday Girl up on stage- I wonder how pre-staged this was! He had a couple of dances with her to get the audience going. I must say that the one thing I did not agree with was the way DJ 5ive O really bigged up Jah Marnyah prior to his performance and was very pleased to hear constructive criticism from the judges who acknowledged his showmanship expertise and were a little less impressed with his vocals (sounded good to me!). I felt this was unfair to the other possibly less experienced competitors. 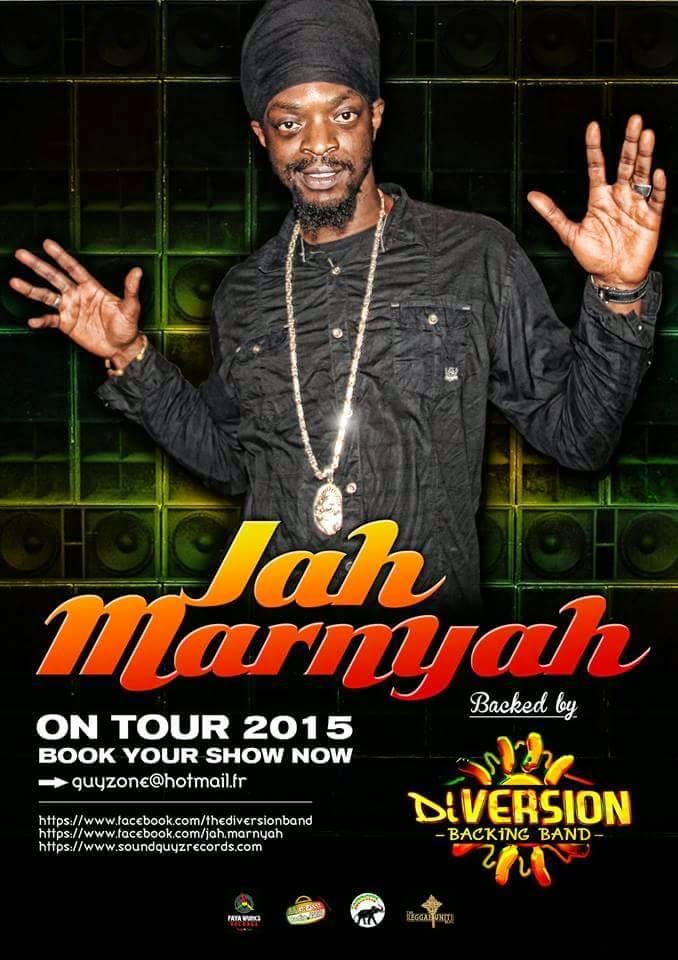 Shishco BoB, accompanied by 13K (Urban Delight Ent, artists) rounded of the night with such a high energy performance had they been wired to the sound system it would have blown! As Cecil Reuben commented, Shishco BoB has more of a DJ vocal so clearly he was unable to gain some crucial points compared to the other competitors- in that case to have entered the heats just shows the calibre of these R.A.W. Family artists (members of the R.A.W. Family, JA)

Now I'm sure you would like to know the result: Jah Marnyah was the winner and Emiliyah drew the wild card, being saved by judge Donna Rhoden and automatically going into the semi-final round.