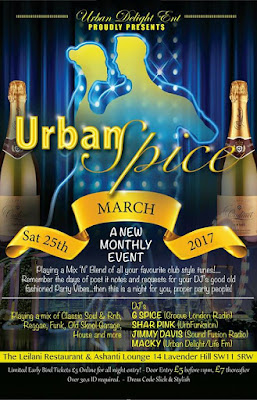 Keep your eyes peeled for the Its Braap interview with Macky McPherson, coming shortly. We will be bringing you the braap on Macky's career history and how Urban Delight Entertainment was formed later this week. 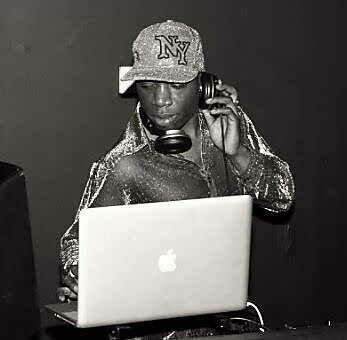 This Saturday- more Urban Spice, so check the poster and make your way over to this fun event.

Jaz McKenzie~ The Word Magician  Contact: itsbraap@live.co.uk
Posted by ITS BRAAP ITS LIFE !! at 07:37