Rising Pop/R’N’B Sensation Aleem heads to the UK for his first ever one-off headlining solo event at the 02 Islington on Wednesday 28th February 2018 to promote his new single 'Stranger Things.' 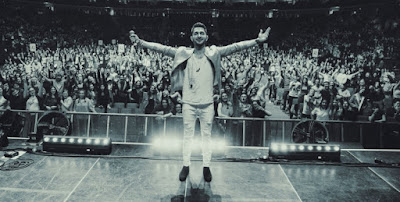 Aleem was originally scheduled to play six UK events which would have seen him play London, The North, Scotland and Ireland.  Due to unforeseen circumstances, his management are in talks for all the dates apart from 02 Academy Islington to be rescheduled as part of a bigger UK tour later this year, that will culminate in the release of his first solo studio album.

The singer songwriter is no stranger to continuous numerous big UK arena tours having supported the multi award-winning UK Pop Royalty Girl Band Little Mix on their sell out The Glory Days Tour 2017.  Also supporting US Girl Band Sensation Fifth Harmony on their sell out 7/27 European Tour 2016 which came to the UK and London.

In a recent telephone interview with lifestyle/entertainment journalistic reporter and radio presenter Mark Galloway aka Marcus Milla, the Chicago based US singer talked about his musical dreams of who he would like to work with and said; “I’ve been fortunate to work with some amazing writers and producers along my journey but for me the top would be Bruno Mars or John Mayer. Those two are like my idols when it comes to song writing, performing and mastering your craft.  If I ever got a call from one of those two, I would not hesitate for a second.”
The single 'Stranger Things' which was released on the 9th February is scheduled to be one of the main tracks from his yet to be titled forthcoming album.  When asked the inspiration behind the song, Aleem said, “Stranger Things is a song near and dear to me, the song is about being in a relationship where you’re entering something new and the other person is scared from their past. Their holding back and scared to give you themselves, scared to be vulnerable.  It is basically me saying hey you can let your guard down, I’ve seen stranger things.”
Speaking about his impending gig at the 02 Academy in Islington, Aleem said; “it’s going to be incredible, for the fans, they’ve only seen me play acoustic or play with a track in an arena date.  They’re finally going to get to see my full music live with a full band.  There’s gonna be a lot of energy and a lot of fun.  We’ve been rehearsing for a very long time coming, so I’m very excited to get out there and give the fans more than they’ve heard from me so far.” 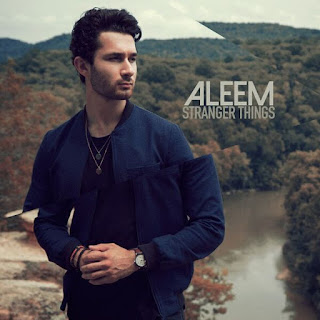 Aleem’s management would like to apologise for the unscheduled cancellation of the UK events, If you have purchased a ticket for any of the five cancelled events, please contact the relevant ticket supplier for a full refund.
The 02 Academy Islington event is on course to be completely sold out due to the other cancellations and there are very limited tickets available.  If you wish to purchase tickets for the 02 Academy Islington event. please click the direct link below.


Listen here to the recorded telephone interview with Mark Galloway aka Marcus Milla and Aleem.


Don’t forget you can catch Library Sessions with Marcus Mix-Master Milla each and every Thursday from 4pm - 5pm on Verve Radio. 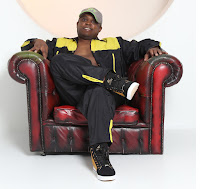