Have Questions?~Have Answers!! #25- Why watch the news? 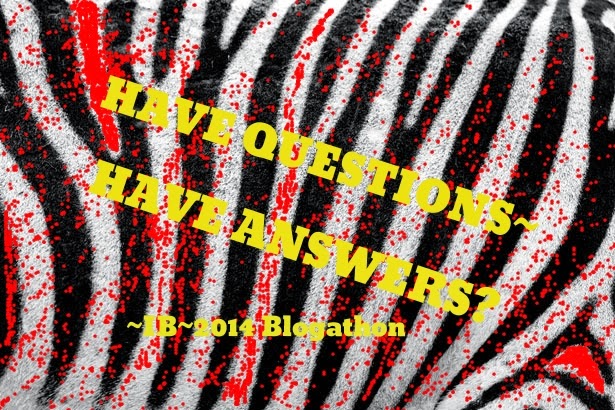 The news is generally so depressing I sometimes actively avoid watching it, especially when certain subjects seem to run forever. Ebola- one of the strangest phenomena around at the moment. Despite Nigeria being Ebola free, it  is certainly claiming far too many lives. I heard that this is the eight Ebola outbreak and the numbers surviving can be very variable. In view of the severity you have to wonder why general flights are allowed in and out of affected countries putting the world at risk and why aren't bodies cremated instead of being buried? Obviously this must be down to local beliefs but surely the living should be the key consideration.

We all know news is carefully selected and used to control the vibration across the world; keep it negative & keep the masses in control- No I'm not one for conspiracy theories in general but harping on about war, poverty, disease, lack of jobs etc is definitely not going to boost public morale and make people happy is it! Of course, we are encouraged to be happy on occasion- mainly Royal and sporting occasions- that'll do just to lighten the mood for a few days!

The news sets standards in society to some extend especially with the emergence of celebrity news. The world's most eligible bachelor got married recently- who decided George Clooney was the most eligible bachelor in the first place? Celebrity plays a huge part in society and the famous go in and out of fashion- Look at Sarah Ferguson- you can be badly behaved and get away with it in the long term. Overall, much of the news is temporary never to be remembered and once told becomes history.

It can be really scary when you listen to the news and also documentaries which demonstrate the destruction of the world- people at war, volcanoes, moving underground plates that will flood the entire world, the possibility of worldwide germ warfare ( is that another term for Ebola?) Some of these things we cannot prepare for and on these occasions I feel ignorance is bliss.

If we filled our world with positive vibrations of joy and happiness we would be well on our way to healing it - and have you noticed the tendency to slip a little happy news item in at the end of the programme? Yes the world's a mess but hey- where there's life there's hope!

Email ThisBlogThis!Share to TwitterShare to FacebookShare to Pinterest
Labels: #whywatchthenews;#mindcontrol;#germwarfare