XFactor- Still HOT or NOT??

The Xfactor is now in full flow with live performances from this years' finalists- here is an exceptional performance of Michael Jackson's Earth Song from Andrea Faustini. I was going to post Jay James singing '500 Miles' from last night's show as Jay gave an outstanding performance which has gone into the iTunes charts, however the video quality was extremely poor. Apparently Jay's 'original performance' is not so original, being similar to a previous version by, 'Sleeping At Last.' It's a difficult call as I know from personal experience as Chloe's version of Toxic was remarkably similar to unknown singer Tsega's live performance. 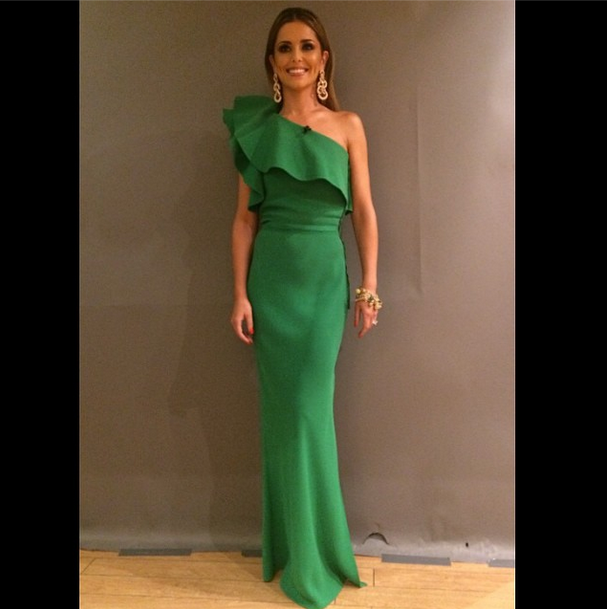 Usually I watch the programme avidly however this year the formula has become very stale. Yes, there are many good singers although Simon's 'clown' is a real shock... can't recall his name but every week's a pantomime! Jay's song was outstanding and clearly he has the potential to become a great commercial singer, but the Xfactor is clearly all about rehashing songs and.making them your own, giving us the added excitement of guessing what the contestant is singing whenever the songs start! Straight singing is out of fashion leaving riffs & trills the order of the day, to the point where tunes are heavily over-embellished with contestants often sliding out of key as they try to maintain their focus.

It's a shame that the slightly quirky singers will suffer as a result of not being commercial enough- the public en mass are like sheep and still require same old. I think that the Xfactor is still a great route of opportunity for many aspiring artists but unfortunately it has gone off the boil.On a different note, poor Cheryl had nothing good to say once Simon Cowell referred to her as Kermit- thanks to Cheryl's bright green dress. Uncalled for as was her response to all subsequent contestants and this comment has created a huge stir on twitter.

After thought- I wonder how 'Strictly' is doing? Has that become tedious too?