EASTER- A Time for us focus on our lives and attitudes 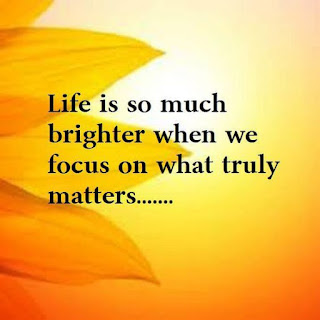 All religions have focal points and as we know Easter is a major Christian festival. If you're a believer this is a tremendous time to celebrate however if you're not we can still make the most of this opportunity.

Ideally, we take time everyday to reflect on our attitudes, feelings and different aspects of our lives with the intention of continually striving for better. When we speak about focusing on what truly matters this will mean different things at different times but the core truths remain the same. We should focus on ourselves and our spiritual being regardless of Religion. We need to know who we are and what we believe- hopefully we believe in the power of love and choose to make this our core practice. Before we can be of any true service to others we have to re-learn how to love ourselves. I say re-learn because I'm sure we arrive perfectly aligned however the course of life changes and moulds us into earthly beings who generally adapt to societies expectations.

What are you focused on daily? Creating a balance is important as is the need to remain flexible. If we followed the same programme everyday we might be regarded as exceptionally disciplined or robotic! There are key elements that help us maintain focus including diet, meditation, relaxation, work and exercise. We can play about with these and are sometimes affected by external demands such as deadlines or organic aspects like health.

A good practice is to get up every morning leaving the previous day's concerns behind. Expect the best from everyone you meet and the situations you encounter- this helps eliminate the need for drama, allowing you to handle tricky situations from a more loving perspective.

Sooooo- have a good Easter break and re-charge your batteries, always giving thanks for life, love and opportunity!

Jaz McKenzie~ The Word Magician Contact: itsbraap@live.co.uk
Posted by ITS BRAAP ITS LIFE !! at 07:41 No comments: 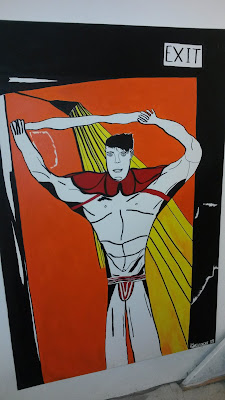 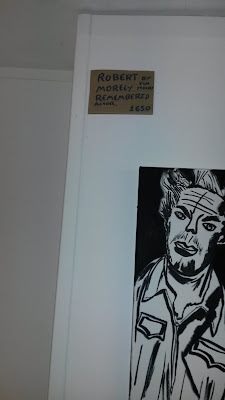