The Christmas Roundabout’s in full swing
Food shopping, presents, everything
Over-laden trees topped with angels or stars
Present wrapping for hours and hours!
Christmas stockings & mistletoe
For 24 hours the world’s aglow
But what about peace and harmony?
Forgiveness worldwide to set love free
It starts from the heart, in you and me
For that it was Christmas was meant to be. 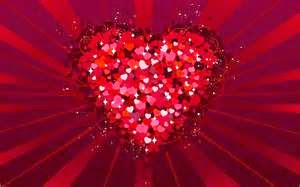 Email ThisBlogThis!Share to TwitterShare to FacebookShare to Pinterest
Labels: #christmaspoem 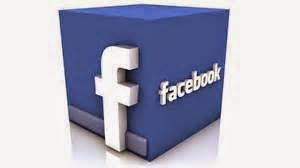 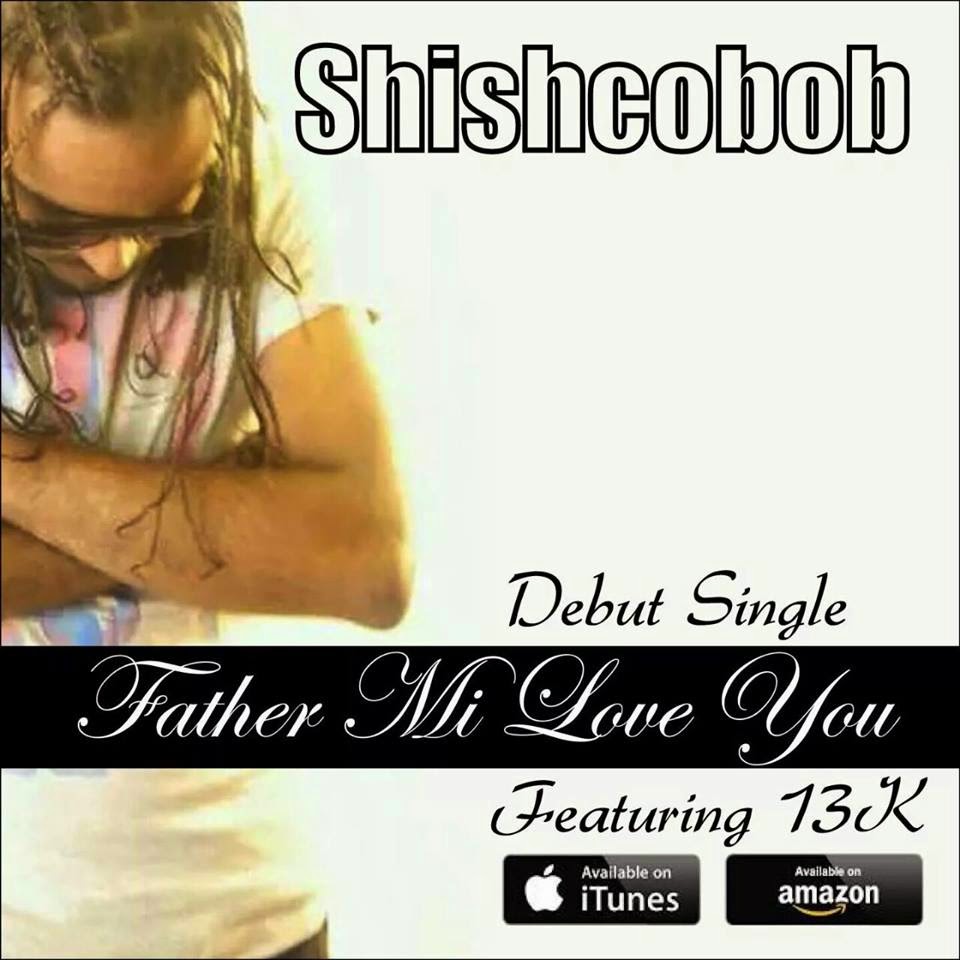 There are many good artists in this world who really deserve support and Shisco BoB is one of them. The Mau Mau Bar- 265 Portebello Road will be hosting Shishco BoB's debut single release party for the track Father Mi Love You. It's a very strong song which I have seen performed live several times by Shishco BoB and 13K- strongly recommend you get a copy!

Tonight's event has been organised by Urban Delight Entertainments and will be bringing you an exciting evening of music and in addition includes comedian Jnr Booker and legendary DJ Festus Coxanne. Musically the night will be ablaze with fresh young talent hotting up the room with beats from Dancehall, Drum and Bass, R&B. There will be different styles of Rap music and even an Indie Band - Kribber, whose music is very fresh and chart worthy. Performers include: Joy Olamide, Zeena Banks and Scarlett Hill- pretty fierce singers who know how to strut their stuff! Echa Elle brings a touch of sweetness with her pure voice as does Dennis LLoyd with his gorgeous Reggae songs. Spicing it up a bit are J2G and Saint Paul and of course DJ Macky will be turning up the heat till closing time.

Show starts at 9pm and if you're late- tough- main acts do not rewind! Definitely the place to be tonight and all this is for just a fiver!!

Email ThisBlogThis!Share to TwitterShare to FacebookShare to Pinterest
Labels: #shishcobob;#maumaubar;#singlerelease

Dear Brappers!! ~ wherever did the blogs go? 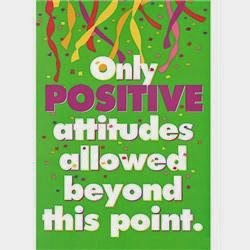 Dear Brappers~ A quick explanation for the break in service!

Having worked flat out on the internet for several years, service has been affected for the past 3 weeks as I have been smitten by a virus that has affected my ability to literally focus on a screen- eyes have suffered badly; however through applying determination I was blessed to soldier through a couple of radio shows to bring The Chill Out Zone (buffalooradio) on Sunday evenings as usual- because it is important to support colleagues and not disappoint our listeners.

Sometimes the inability to do things can make us feel so weak mentally leaving you annoyed with yourself for being unproductive, That is exactly how I felt but at the same time, I have been listening to more talks on Youtube and one of the main points is to relax when your body tells you, so I'll let go of guilt and presume that I'll be fighting fit shortly- still a few more days of medication to go hallelujah!

Even when we are under the weather it it's important to maintain a positive spirit so that healing can take place even if progress is slower than we would like. The body becomes ill for a reason and in my case I haven't had a proper break since 2004- quite some time ago! Illness can also act as a reminder that we need to focus more on our own needs rather than other people's and provides an opportunity to reflect on life in general, giving thanks that we are still in a position to encourage others. like everything else we need to accept illness as a part of the plan and give thanks for all the good things around us- i certainly know who is concerned enough to phone and find out how I am- quite an aya opener!!